Another intriguing aspect of the changes at the beginning of the Holocene is the almost complete cessation of artistic output, be it cave paintings or mobiliary art. This suggests that, as part of the climatic upheavals at the time, the decline in population density and possibly living standards altered the perceptions of either the need for or capacity to produce these artefacts. The parallel decline in the quality of the antler, bone, ivory and stone tools also implies a lack of time or inclination to concentrate on the artistic nature of the artefact rather than its purely functional requirements. (Climate Change in Prehistory) 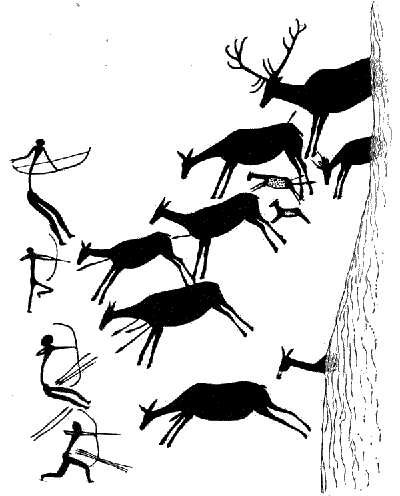 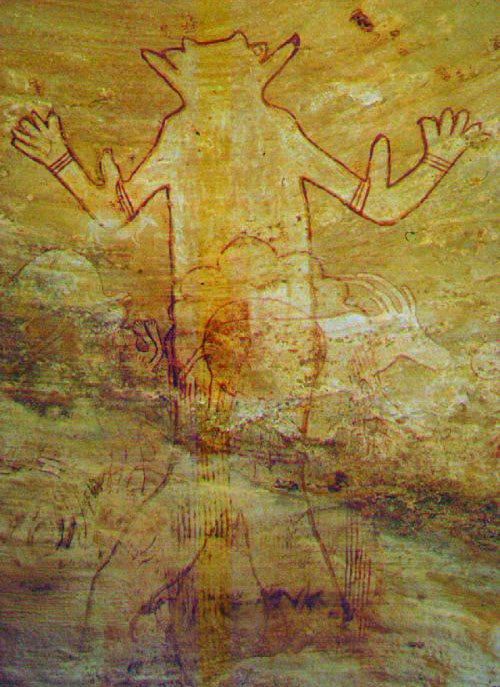 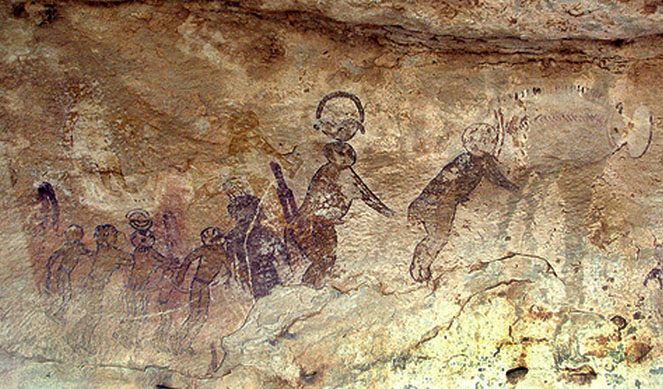 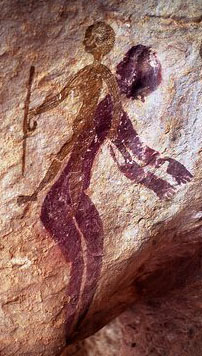 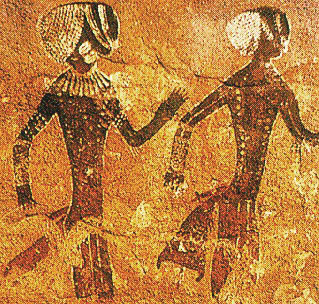 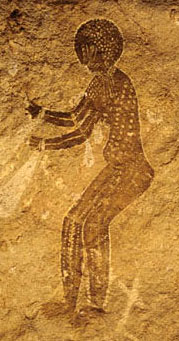 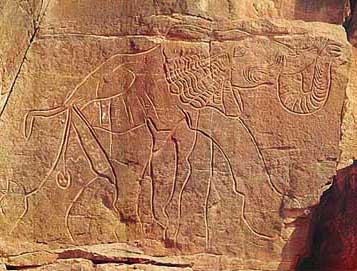 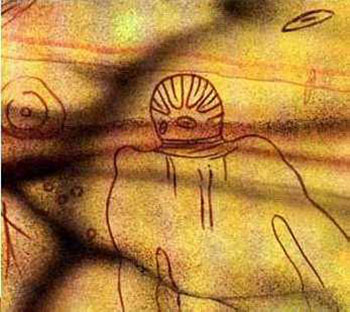 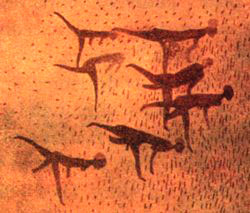 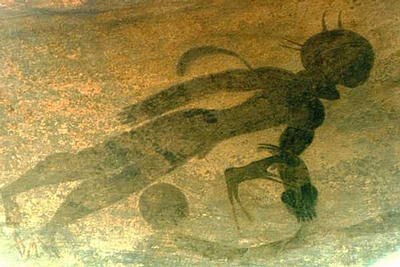 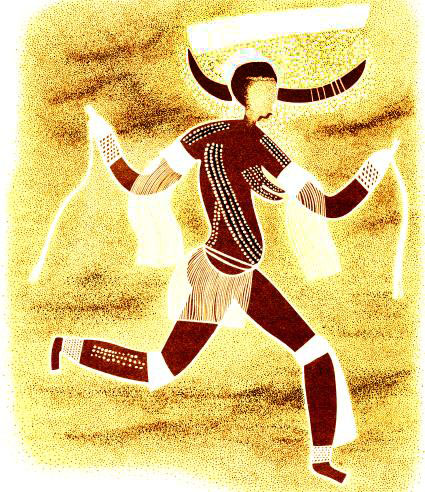 The earliest known examples of 'lightly fired clay vessels' also come from Kurdistan. They were found at a site named Mureybet, in northern Syria, and radiocarbon tests have shown that these vessels date to around 8000 BC. At another site, Ganj Dara, near the Iranian town of Kermanshah in eastern Kurdistan, archaeologists have uncovered evidence of fired pottery and small clay figurines that date to the early eighth millennium BC...(From the Ashes of Angels) 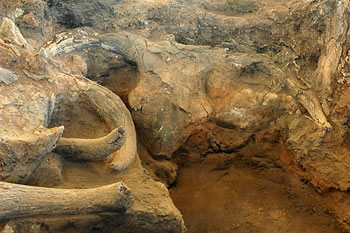 [At Asikli] In the darker recesses of the interior, Mellaart had found an elaborate and mystical ornamentation consisting of the skulls of the giant auroch (wild cattle) mounted on walls with a full spread of horns. He had also uncovered knobs that resembled the human breast with nipple erect, cracked open, and releasing a vulture. Empty eye sockets in jawless skulls of the village ancestors gazed out into the rooms from the tops of platforms. Creatures sculpted in bas-relief, such as a pair of facing leopards, adorned alcoves and recesses. The mother goddess representation greeted the observer with arms and legs outstretched from her protruding belly. (Noah's Flood)

Although the plastered walls were commonly dressed in murals of natural landscapes, such as the eruption of Hasan Dag or scenes showing hunters in the pursuit of deer and auroch, some paintings displayed the macabre practice of leaving a recently deceased and beheaded corpse on a rack outside the town for its flesh to be removed by vultures. According to Mellaart's interpretation, this practice of "excarnation" was carried out not for reasons of hygiene but as part of a rite of passage, leading from death to an afterworld. (Noah's Flood)

The sculpture at Catal Huyuk depicted the bonds between the mother and the untamed world through the juxtaposition of women and leopards, in which the birth-giving mother cradles the feline cubs or sits beside or on them. The prolific Neolithic art included erotic imagery of animal heads emerging from the vulva between the outspread legs of faceless human bodies with bulbous bellies and full breasts. For Hodder the painting and sculpture at Catal Huyuk had direct parallels in the Iron Gate shrine of Lepenski Vir set high on the cliff overlooking the Danube River. Carbon 14 dating indicates that these sites in Asia and Europe were contemporary. The symbolism is ubiquitous from Palestine to Europe in the millenniums preceding the Black Sea flood. (Noah's Flood)